This is advertiser content for One Nation New South Wales.

At the 2019 State Election, the people of New South Wales elected two members of One Nation to the Upper House of their parliament in New South Wales.

Since that time, Mark Latham has been fighting hard for jobs alongside his colleague Rod Roberts, keeping the government accountable, and representing the concerns of the mums and dads, pensioners and retirees, tradesmen, coal miners, frontline service workers, and small business owners who elected them.

"We have advocated common sense policies aimed at benefiting both lives and livelihoods across our state now and into the future," Mr Latham said.

Mr Latham believes China's mishandling of the Coronavirus has disrupted our economy, closed down businesses and increased unemployment.

He estimates that more than a million Australians who worked hard and paid their taxes have lost their jobs through no fault of their own.

"The top priority for Pauline Hanson's One Nation is to get these people back into work," Mr Latham said.

"In this time of economic uncertainty bought on by an unprecedented public health pandemic, it is imperative that we get NSW working again, and the people of this state back to work."

The One Nation NSW employment plan speaks to a range of polices to enable this to happen.

One Nation wants to cut immigration numbers so that people from overseas are not competing for work with those Australians who have lost their jobs.

"We've got to cut Australia's immigration rate because for the people who, for no fault of their own, have been thrown out of work, the worst thing that can happen now is to have to compete to get back into their old job with hundreds and thousands of people coming from overseas into our labour force," Mr Latham said.

A strong pillar of the One Nation plan for NSW is to turn the state into a global energy superpower to supply the cheapest most reliable electricity in the world while increasing manufacturing and other job-creating investment. 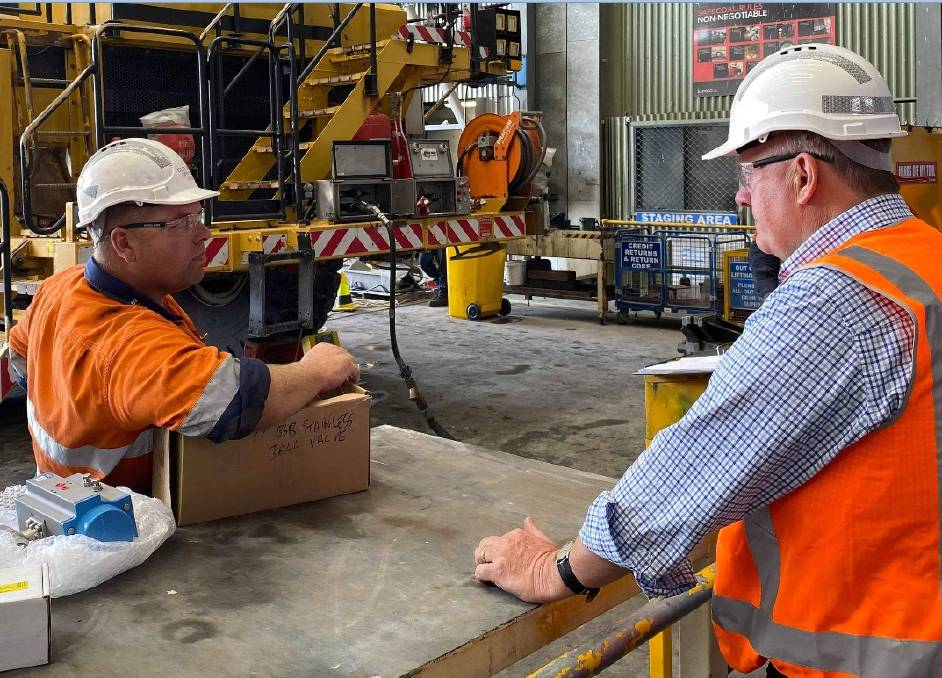 "We need to turn NSW into an global energy superpower with flourishing coal, nuclear and gas jobs; let's power up the state in every respect," he said.

To aid job creation the plan endorses the abandonment of all climate change targets and subsidies which Mr Latham says are a complete nuisance when it comes to reviving the economy.

The plan also seeks to clear away all red and green tape that is anti-development and anti-jobs in NSW.

The education and school system will get an overhaul with a strategy to get back to basics and give young people the skills they need to compete in a tough global economy he said.

Policies are set to redirect money into much-needed capital works projects that create jobs and look after people.

"Finally, and it's very important, we have to boost capital works. We've got to build the dams, the power stations, the roads, the rail, the hospitals that do good things for people but also employ large numbers of people particularly in the construction industry," Mr Latham said.

This is advertiser content for One Nation New South Wales.

This story One Nation: fighting to get NSW working again first appeared on Camden-Narellan Advertiser.